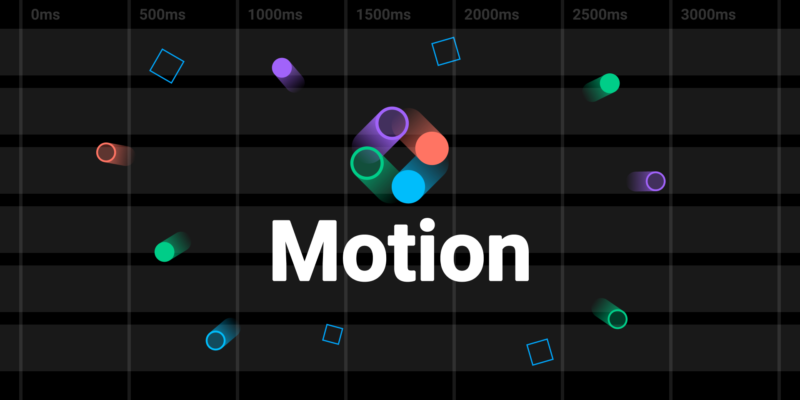 Worksheet on motion for high school: Motion is one of the key topics in physics. Everything in the universe moves. It might only be a small amount of movement and very very slow, but movement does happen. Don’t forget that even if you appear to be standing still, the Earth is moving around the Sun, and the Sun is moving around our galaxy. The movement never stops. Motion is one part of what physicists call mechanics. In physics, motion is a change in position of an object with respect to time. Motion is typically described in terms of displacement, distance, velocity, acceleration, time and speed. Motion of a body is observed by attaching a frame of reference to an observer and measuring the change in position of the body relative to that frame.

If the position of a body is not changing with respect to a given frame of reference, the body is said to be at rest, motionless, immobile, stationary, or to have constant position. An object’s motion cannot change unless it is acted upon by a force, as described.

How to Study Smarter and not Harder 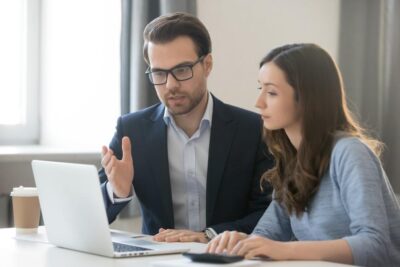 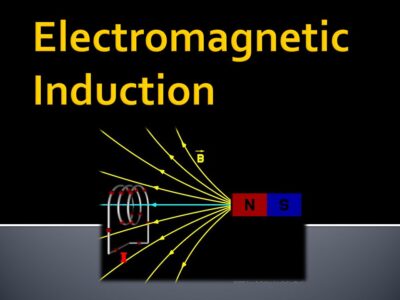 November 26, 2020
There are no comments yet No comments