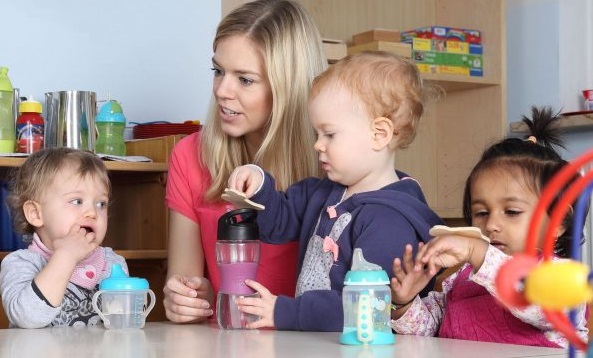 The term “preschool” is synonymous with the more familiar descriptions such as kindergarten, nursery school, pre-primary school, or playschool. These words are often used interchangeably to refer to an educational system that offers early childhood education to children before they are enrolled in the mandatory schooling in a primary school. One of the reasons why preschooling is viable is that the curriculum is organized and developed to promote healthy and all-round education through simple, straightforward, practical and effective methods. This article presents some advantages of preschooling.

Preschooling affords a child the opportunity to experience physical,  mental and social growth early enough. This is possible because of the way the curriculum at this level is structured. The enrolled kids soon begin to learn how to communicate or interact with their peers and elders. By participating in minor physical exercises or playtimes, they also develop in that regard. There is an established body of evidence concerning the relationship between physical development and psychological or mental development. All these facilitate the ability of the children in a preschool system to begin to understand the world.

Children are kept engaged with activities in a kindergarten system.

Rather than keeping children idle at an early stage, preschooling affords parents the opportunity to have their children actively and productively engaged. They are occupied with fun activities, dance, games, storytelling, songs, craft and many other things in which are embedded keys to understanding simple science, maths and other concepts. It has been noted that many highfliers in primary and secondary schools are those who went through this system.

It fosters easy blending into the normal school system.

At the preschool level, children are already exposed to the elementary ethics of classroom behaviour. When they eventually enroll in primary education, they will no longer struggle with coping with a “new” world because they will have been used to it already. At this point, they would have developed a fair sense of Independence for their level. They could support themselves and actively participate in the learning process.

It enables parents to focus on other family and career commitments.

Many working parents subscribe to the preschool system because it enables them to attend to their careers and other commitments. Many mothers do not resume their official duties or their businesses two to four years after delivery because they have to tend a child until he/she is enrolled into a primary school. But with the preschool, all they need to do is register their kid in a kindergarten. These establishments usually run from 8:00 a.m. to about 4:00 p.m. when workers usually return home from their various offices.

Children will become supportive at home.

Since the preschool provides physical,  mental and social growth at an early age for a child, the family also benefits from it in the sense that the burden of domestic chores on the mother reduces. Such pupils can run domestic errands for their parents. With the education they receive, they can eat by themselves and carry out very simple tasks within the home.

It hinders the possibility of constant negative feelings.

Some children come from a divided home and the negative psychological impact of divorce on children cannot be undermined. In such homes, a child might suffer from depression and other negative feelings when they are constantly left to wonder why they are living apart from the other parent. Time spent in school among other children will fill up the space of any possibility of negative feelings.

As a child in a nursery school learns to communicate and socialise with his/her peers, shyness is overcome. He/she becomes bold to undertake domestic, classroom and other public tasks. This boldness leads to self-reliance, self-esteem and early identity construction. It is quite difficult for such children to grow up to become shy.

Next article HOW TECHNOLOGY IS CHANGING CONTEMPORARY EDUCATION 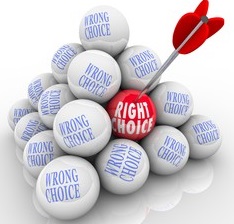 How To Choose A University Course that fits you

TIPS TO GROW YOUR CHOIR

HOW TO DO BETTER IN MATHS

September 4, 2021
There are no comments yet No comments