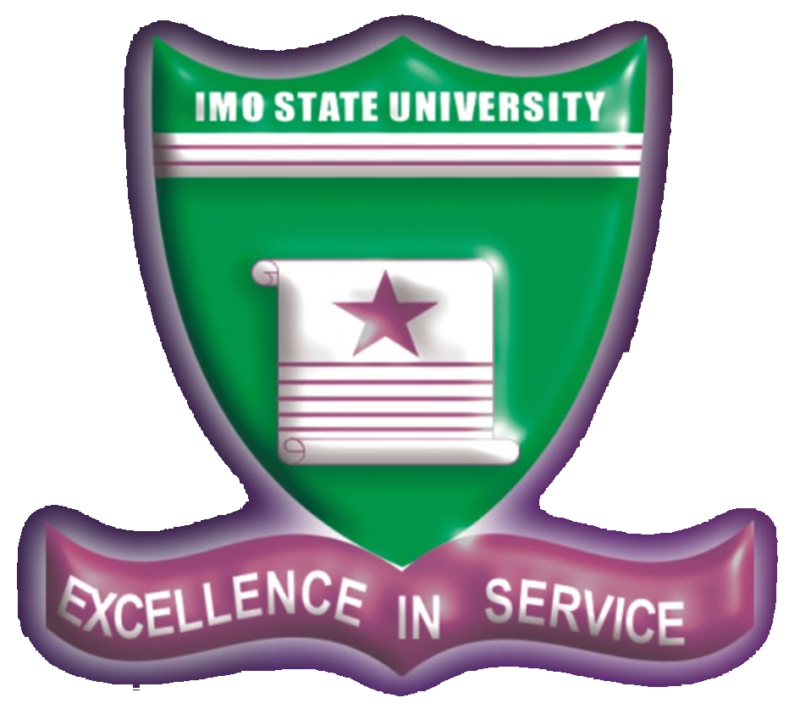 The management of the Imo state university, IMSU, announced that it had pulled out of the seven-month-old strike embarked upon by the Academic Staff Union of Universities, and that it has opened the university for academic activities.

The university asked its students and staff members to resume school on Tuesday, September 20.

ALSO READ: List of Universities that Have Reportedly Pulled Out of ASUU Strike

The Public Relations Officer of the varsity, Ralph Njoku, told our correspondent that the university decided to pull out of the lingering strike in the interest of the students and staff of the institution.

He said that a statement announcing the development had been sent to radio houses and would be aired repeatedly from Monday afternoon.

The varsity spokesperson added, “Yes. It is true. We have asked students to resume immediately. Lectures start on Tuesday. We are doing this in the best interest of our students and staff. We are not only pulling out of the ASUU strike but also asking everyone to return to school.” 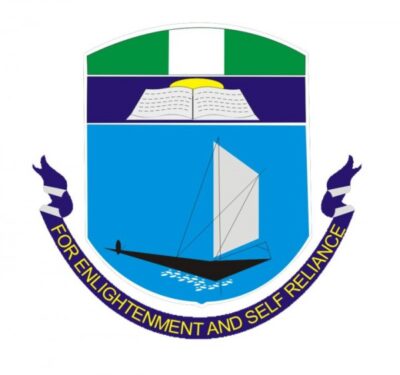 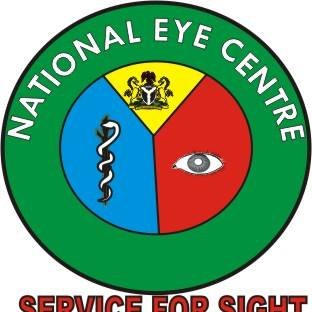 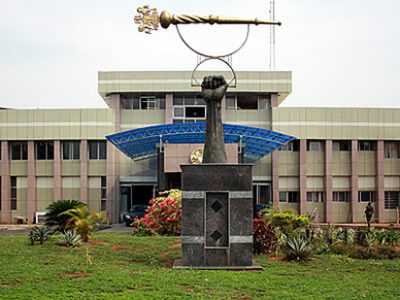 September 8, 2022
There are no comments yet No comments