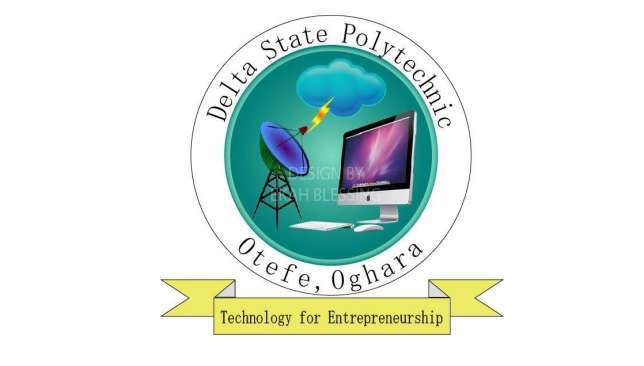 The Academic Staff Union of Polytechnics Delta State has decried the staff shortage in the two Polytechnics in the state, calling on Governor Ifeanyi Okowa to address the situation as a matter of urgency.

They said, “It became imperative after several attempts to make the Ifeanyi Okowa-led administration refuse to review its position.

“On the issue of staff inadequacy, already, the dearth of staff has been a serious problem for the two state-owned Polytechnics as it has not been dutiful in the employment of staff since 2008.

“Resigned, retired, and dismissed staff are yet to be replaced. This has left huge staff deficits in the institutions.

“About 60 percent of the staff of these Polytechnics are full-time employees while others are employed on an ad-hoc basis.”

On the salary subvention policy in the state-owned polytechnics, the union rejected the policy and gave Governor Okowa a 30-day ultimatum to review his position.

They further said, “Since the introduction of this policy in April 2022, staff of the institutions now receive salaries three weeks into the new month. The economic effect of this on the private lives of these workers.

“This ugly trend has continued to worsen as the months pass. Management or these institutions are finding it extremely difficult to raise several millions of naira monthly to augment what the government provides.”

They lamented that the policy has adverse consequences on tertiary education in the state and stops its implementation.

Next article When will WAEC withheld result be released 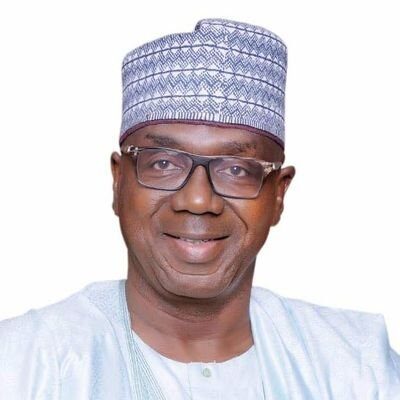 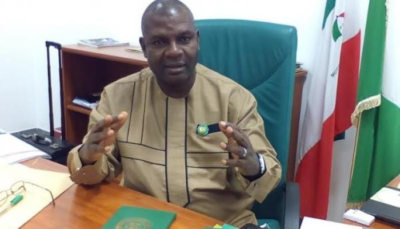 Ex-SSANU chair slams FG on ‘no work no pay’

September 2, 2022
There are no comments yet No comments