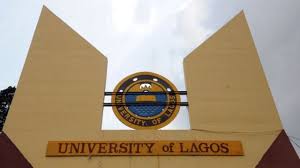 The University of Lagos Chapter of the Joint Action Committee of Non-Academic Staff Union and Senior Staff Association of Nigeria Universities are protesting against the sudden suspension of its strike by their executives.

The unions had suspended their nearly five-month strike on Saturday after meeting with Adamu Adamu, the minister of education, in Abuja.

The aggrieved members said they were not duly carried along by their leaders before the strike was suspended last Saturday.

On Wednesday and as of press time, members of SSANU/NASU UNILAG, carried various placards with inscriptions, ‘We are tired of general secretary Adeyemi Peters and Mohammed Ibrahim of SSANU, they must go!’, ‘We are not civil servants.’

It also called on its members to resume duties on Wednesday, 24th August 2022, however, the members told our correspondent that they felt slighted saying they were not duly informed.

Some members of JAC of SSANU and NASU who spoke with our correspondent all said they were not told, adding that a congress was supposed to be held before the suspension of the strike.

Mr Oriwaye Adefolalu, a former chairman of SSNAU, UNILAG, said JAC of SSANU and NASU goofed by calling off the strike they embarked upon, towards pressurizing Federal Government to perform its constitutional duties, without carrying along their members at their respective branches.

He said, “I am not the kind of person that can deceive you, records are there, the incumbent leadership of SSANU is not truthful. Initially, I thought they didn’t know what they were doing but they do.

“All they are after is their personal gain. The situation is getting worse every moment. I am 100% convinced that the suspension of the strike was stage-managed by the Minister of Education, Adamu Adamu, to save his job. What Adamu did was brain washing and greasing of their hands.”

Next article 91 Students from Zamfara expelled by Cyprus university 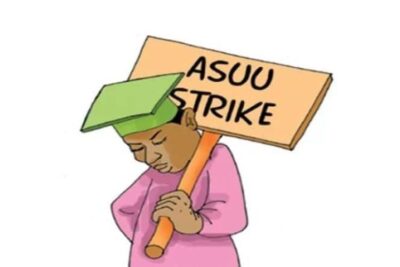 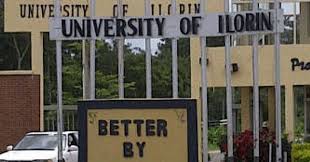 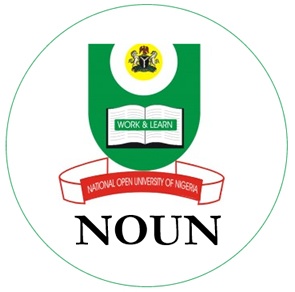