In the statement published on the 31st of January, 2022, on the 1st and 8th pages of the JAMB Bulletin, Volume 2, No. 61, it was averred, however, that the NABTEB Advanced General Certificate in Education (NAGCE) is not recognised, approved or known to law.

According to the Bulletin, which is a publication of the Office of the Registrar, JAMB, the Joint Admissions and Matriculation Board is constrained to make this clarification to remove all doubts as to what is acceptable or otherwise.

It stated further that the Board (JAMB) advises candidates who have the right certification from NABTEB and other recognised bodies to pursue their admission dreams without any hindrance. 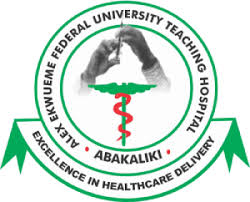 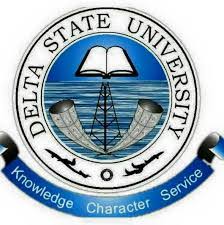 November 11, 2021
There are no comments yet No comments