Do you want to know JAMB New Literature Texts for 2023/2024 UTME? If yes, then this post is for you. The Joint Admissions and Matriculation Board (JAMB) has changed the Literature texts for the following subjects Hausa, Igbo, Yoruba, Arabic and Literature-in-English. This would take effect from 2022 Unified Tertiary Matriculation Examination (UTME).

All candidates are advised to purchase the new texts and start preparing for the forth-coming 2022 Unified Tertiary Matriculation Examination (UTME). The literature texts are as listed below: 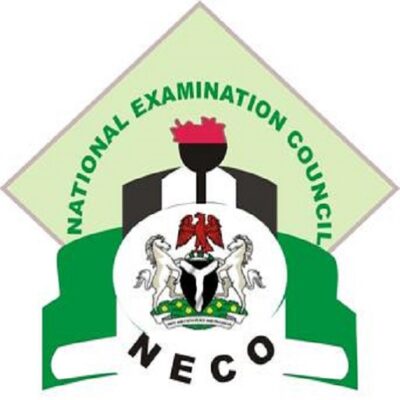 JAMB to conduct mop up exam for late applicants – Registrar 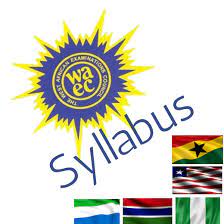