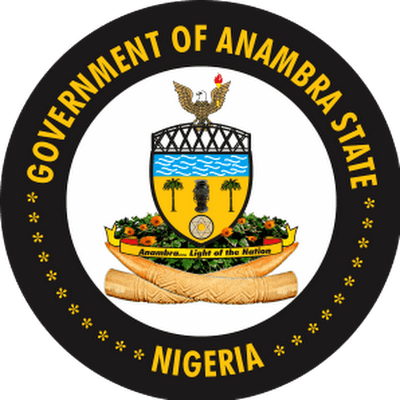 Following the activities of gunmen ravaging the South Eastern region of Nigeria, some parents in Akamili-Umudim in Nnewi North Local Government Area of Anambra State, have decried lack of security presence and social amenities in the public and private schools in the area.

They said that the situation is also applicable to some other rural communities across the state.

Some of the parents told Nigerian Tribune, during the Friend of Friends Schools’ 27th graduation ceremony/21st passing-out ceremony of the Class of 2022, held on the school premises at Akamili-Umudim, Nnewi, on Sunday, that pupils in the rural areas lacked the social amenities that would have made them to have a sense of belonging like their counterparts in urban areas.

They listed lack of electricity; security personnel, toilet and games facilities as well as  poor road network in the rural schools as part of the things that encouraged rural-uban migration.

They lamented that the situation had adversely affected teaching and learning, while calling on the state Governor, Chukwuma Soludo, to give proper attention to the schools in the rural communities. 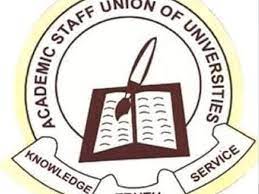 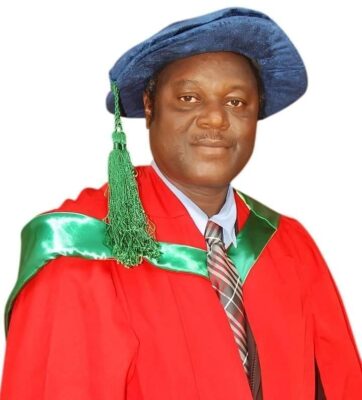