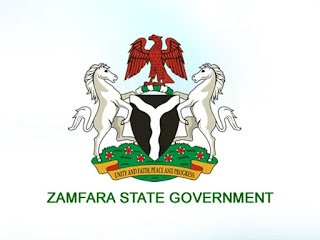 The Zamfara State government has said that 500 operational licensed private schools in the state have been revoked, saying the decision was taken to sanitize the educational system in the state.

This was disclosed to newsmen in Gusau, the state capital by the State Commissioner for Education, Dr. Ibrahim Abdullahi during an interview.

The Commissioner explained that comprehensive procedures would be set for any private school that needed to be re-issued with a new operational license to fulfil before it can be reconsidered.

“When the administration of Bello Mohammed Matawalle took over the reign of power in the state, he realized that the government had almost lost control of the supervision of the operation of these private schools as there was no control mechanism set up by the state ministry of education which empowers the government to monitor its operations” the commissioner said

Dr Abdulahi said that a system whereby a private school owner is only required to pay the sum of N30,000 for the issuance of operational license was unacceptable, pointing out that after that, state government is not benefiting anything from the money despite huge amount of money these private school operators extort from parents and guardians.

He further noted that his ministry had already come up with a draft bill which will any moment be sent to the state of Assembly for passage, after which he said the law will empower the state ministry of education to have total control of what private schools are doing in the state. 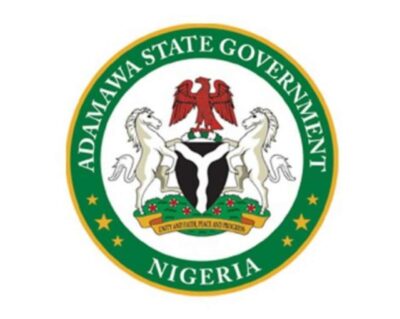 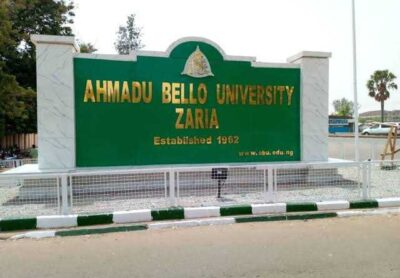 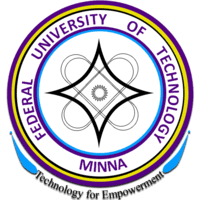 February 11, 2021
There are no comments yet No comments